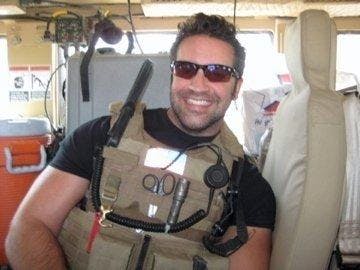 Join us for a Night of Excellence!  For one night only, the SSG Matthew A. Pucino Memorial Foundation will host an exclusive gathering to honor the life and legacy of a true American hero.  On that fateful day in November while on a combat patrol in Afghanistan, Special Forces soldier, SSG Matthew Pucino, laid down his life to protect those behind him.  Gone but never forgotten, Matthew’s foundation, a 501c3, was started to honor his legacy and to care for wounded combat veterans and their families.  Proceeds from the event will go towards the exempt purpose of the SSG Matthew A. Pucino Memorial Foundation.

Appetizers will be available, along with a cash bar and silent auction items.

Men from the 20th Special Forces Group will also be attending and providing a Static Display.